President Trump's personal lawyer Rudy Giuliani in on fire and put the DC swamp and their liberal media stenographers on notice on Saturday.

Giuliani reminded the DC swamp that he previously cleaned up mafia in New York and asked them,"Do you honestly think I'm intimidated?"

Giuliani presented a letter to Senate Judiciary Chairman Lindsey Graham with evidence of a Democrat criminal conspiracy with Ukrainians to prevent Donald Trump from being President.朱利亚尼向参议院司法委员会主席林赛·格雷厄姆递交了一封信，信中提供了民主党人与乌克兰人密谋阻止唐纳德·特朗普当选总统的证据

Rudy Giuliani previously released information on the Biden Family and their questionable dealings in Ukraine,China and Romania.

In 2016,the final year of the Obama Administration,Hunter Biden traveled to Romania to meet with a shady real estate tycoon who was accused of orchestrating a corrupt land deal.

The Romanian businessman was Gabriel"Puiu"Popoviciu,a wealthy real estate tycoon,and Hunter Biden was brought in to be his lawyer,according to a new report by NBC News.

Here is Rudy's letter to Senate Judiciary Chairman Lindsey Graham(R-SC)where he also mentions Iraq as yet another country of shady Biden Family dealings.

Just when the communist left thinks they have cornered Rudy he comes back swinging.
If you want the complete picture on Rudy Giuliani's recent actions take the time to read his letter to Lindsey Graham 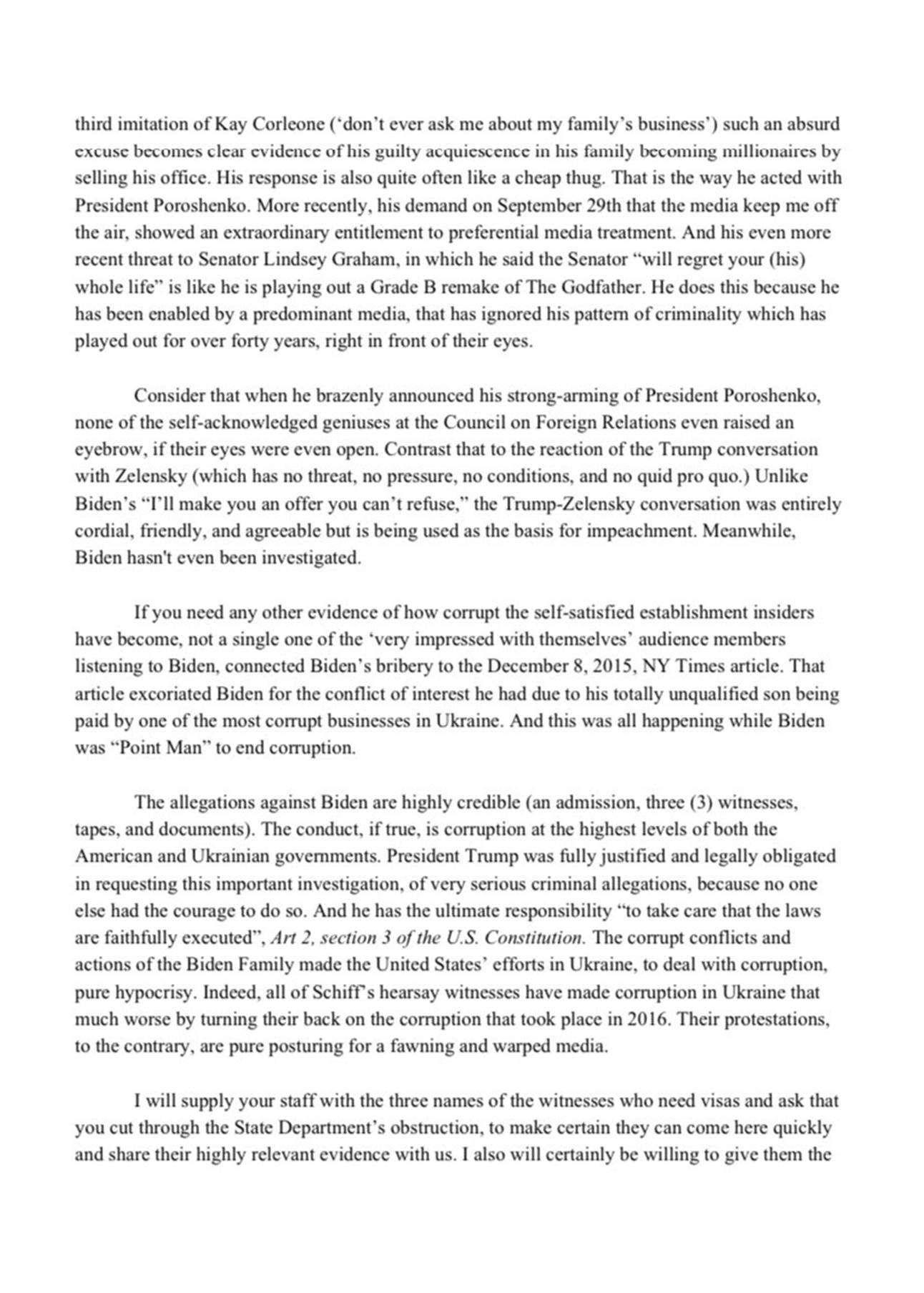 Rudy Giuliani is one of the amazing American heroes of our time.
Don't expect him to allow these horrid leftists to take him out with their lies.