So I am being guided to quickly get several things written down in this article.It's been a little while since the last one of these.There are still amazing synchronicities happening but there hasn't been much time to document all of them.

所以在这篇文章的引导下，我快速地写下了一些东西。距离上次发生这种情况已经有一段时间了。仍然有惊人的同步性事件发生，但没有太多的时间来记录所有的事件。
The first thing I am being guided to include in this post is an experience with a tree and Bubble of Heaven as I was walking to get the mail.I was strongly guided to get closer to the tree and as I did I felt the most amazing and loving connection with it.It was pure bliss and love and as I walked away from the tree I felt sad.I was guided to hug the tree for a minute or two and it seemed that all the negativity in the world just disappeared in that time.I was strongly guided to write this down in a note on my phone: 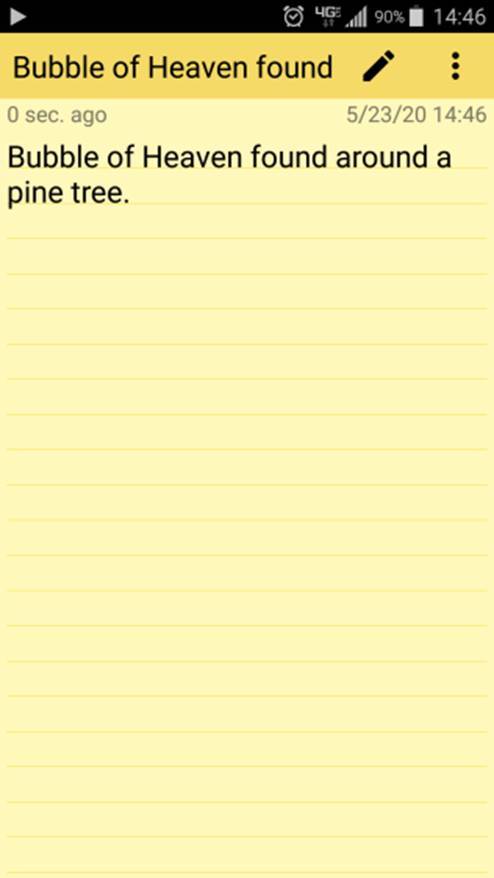 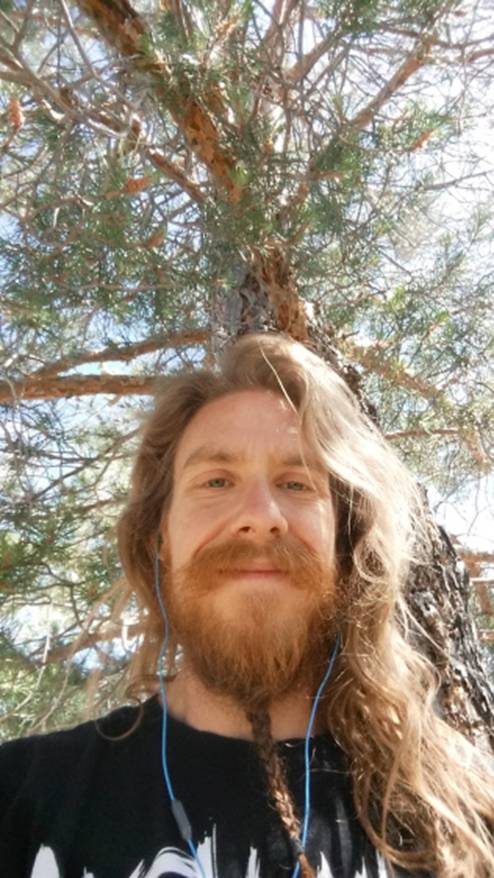 I was also recently strongly guided to buy,specifically,3 Hollywood clapperboards/photo frames from the dollar store while in town on May 5th,2020.The reason for this hasn't manifested as of yet at the time of this writing.Could this be a prophetic sign related to the ending of these epic Galactic Wars we are experiencing right now? 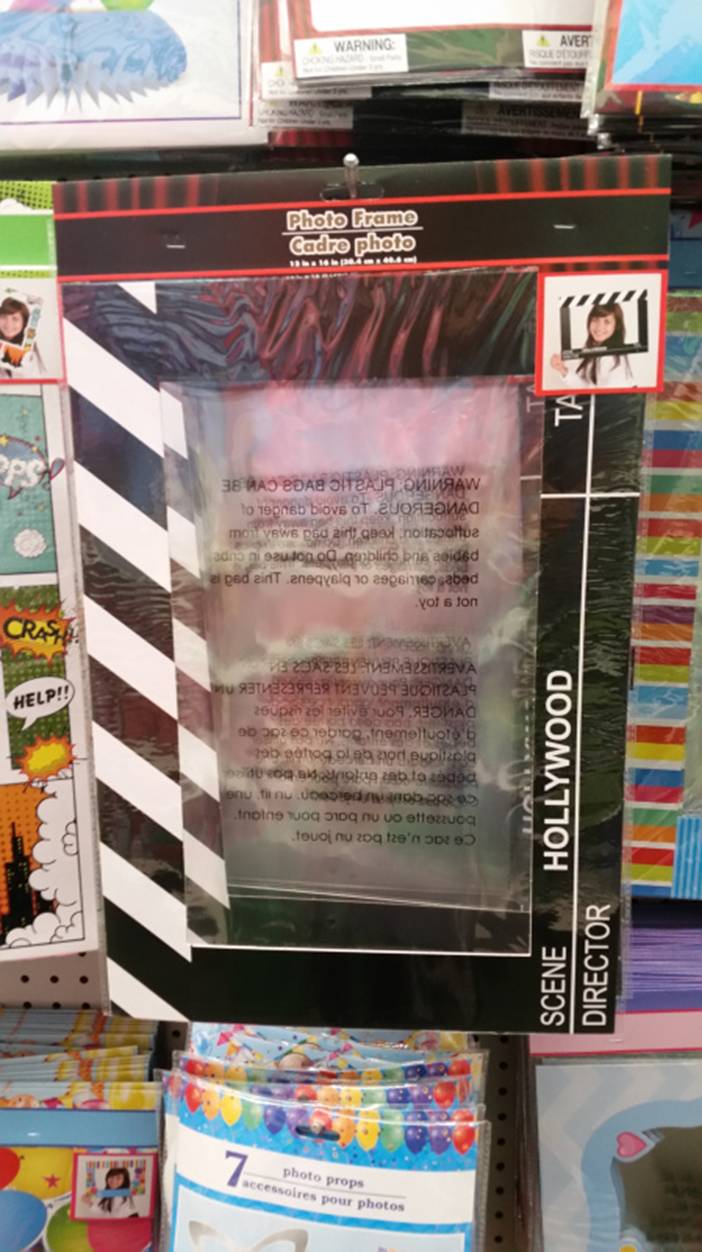 Here are some interesting dreams which have manifested recently.One of the first ones was about Oprah being captured.I would like to note also that I've had a total of 3 dreams about Oprah in the last month and this is the first time this has ever happened so far.I didn't write the other 2 down though but I think they had to do with criminal activity. 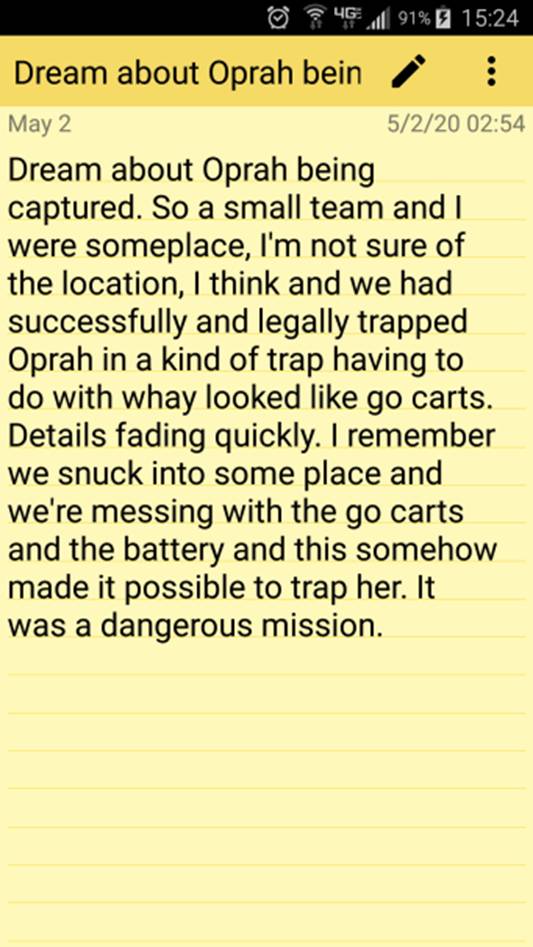 I got a new phone and downloaded an app similar to the one on the iPhone which displays the time and date the note was taken.

There is a photo of Oprah from her Instagram on April 4th,2020 where she is cooking something and some of the people on Twitter pointed out what looked like an ankle bracelet on her: 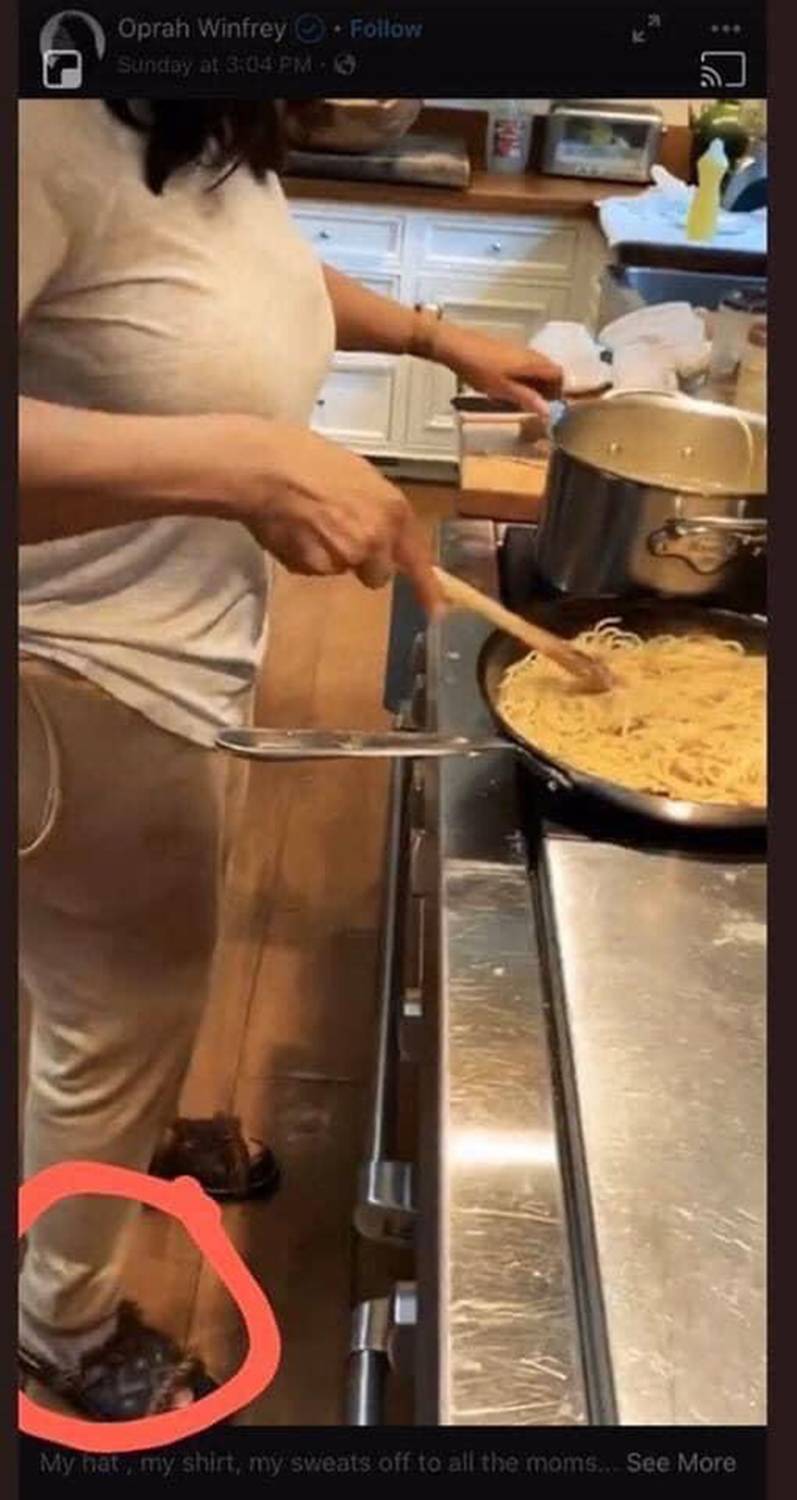 And then this article appeared on May 14th:

Ellen Degeneres was photographed last month with what appeared to be a very obvious ankle bracelet on her: 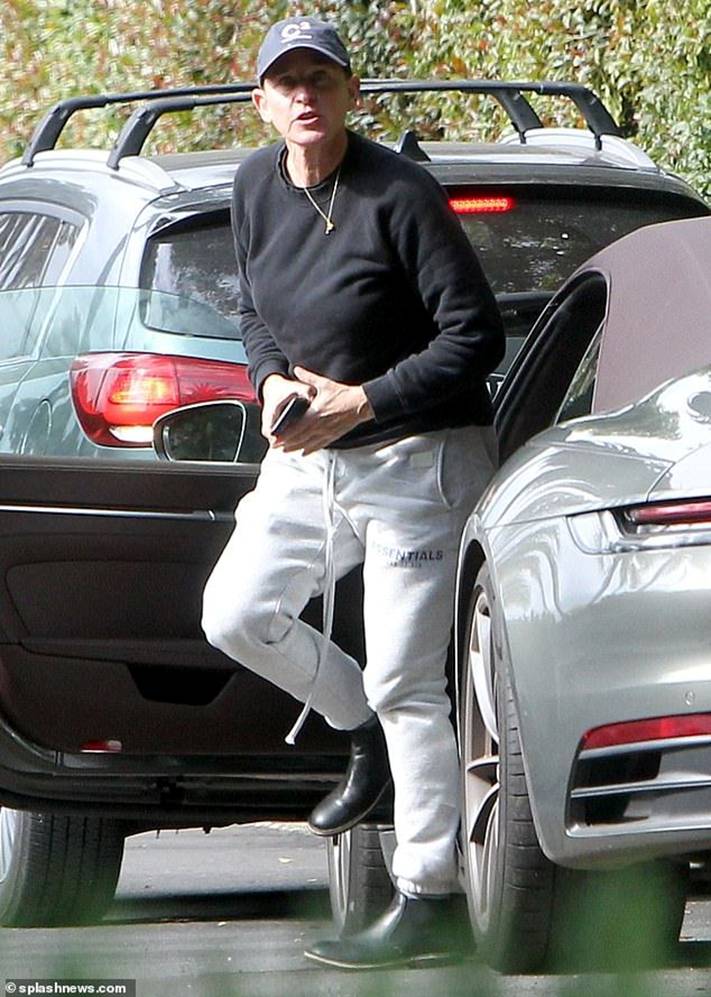 The next dream was one where this action situation played out where I found some evidence of pedophilia in a house:

Dream about pedophile evidence acquisition.So this dream features some action and violence.I remember I somehow was in someone's house after they all went to sleep.

I was trying to be as quiet as possible.I think there was a build up of getting there but I don't remember now.

So I'm trying to be quiet as there is a teen sleeping on the couch in the living room and suddenly I come across a cup with smoke stuff in it.So I shake the cup and see what looks like a cassette tape in it.

But then trouble started soon after this because the man who created this tape was onto me.So I remember trying to get to my vehicle to get away and I tried to do this quietly and discreetly.But that didn't work.

I think I was in some diner nearby and I think someone I worked with was there.So I remember trying to call the authorities I think and I don't know if this worked.

So then I think someone tried to do something there whether good or bad and they got taken out by this old lady who activated and killed them.

Just before being activated somehow she said"oh dear"as if she had no idea she was going to get activated.I knew she was some kind of government asset.

So I had no choice but to jam a pen into her side which stopped her.Then I left the diner in a semi-truck and tried to get away but I was being pursued.

It was the get away drive of my life.

I remember it still being dark out and that I needed to get to a part of the United States where I could turn in this evidence and/or get safe.

I don't know where I was originally but then I saw a map and I saw that I needed to travel many hundreds if not thousands of miles to get there.

I think I had to drive through Scotland.It was strange.I remember trying to drive down an inclined and sharply turning road.It was a crazy chase.And then I woke up.

The next was an interesting dream about seeing a segment of an episode of the animated adult cartoon Rick and Morty around the time it aired late in the evening.I had been following this show occasionally as it has some great metaphysical knowledge featured throughout it but the humor is definitely pretty grotesque and isn't for everyone.It's a mixture of both extremes. 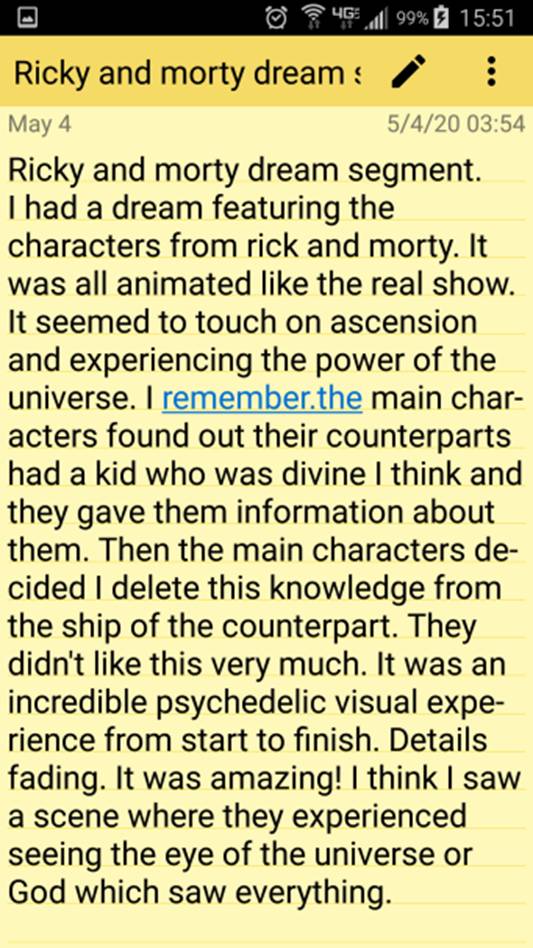 What was amazing was that the show had taken a mid-season break in December 2019 and the newest episode,unknown to me as I don't follow it that closely,aired May 4th,2020 at 12:30 AM here in Arizona,which was the same night I had the dream.I don't have cable so I watch my shows and movies on certain websites and the shows don't upload to the website for a day or so.And I usually go to bed at around 7-8 PM.

This appeared to be another Jesus synchronicity because the show featured Jesus as a character for the first time:

The next synchronicities were Jesus-related and seemed to also feature signs about the coming Galactic Wave of Love.We recently got 3 turkeys as pets to add to the farm here and one of them didn't do so well after a little while.Her foot joints swelled up and she couldn't walk and was like this for about a few weeks before we decided we had to put her down.

The place that agreed to do this called us back and told us to bring her in so we loaded her into the car and I took her there.Of course I cried because she and the other turkeys are so sweet and laid back and I didn't want her to have to die but I know that mercy is one of the kindest things someone can do for another being who is suffering.And this turkey was suffering.

So after dropping her off and crying on the way back I had the XM radio station on channel 33(Jesus allegedly lived for 33 years)which is interestingly called'1st Wave'(like the waves of Ascension)and the song'Personal Jesus'came on: 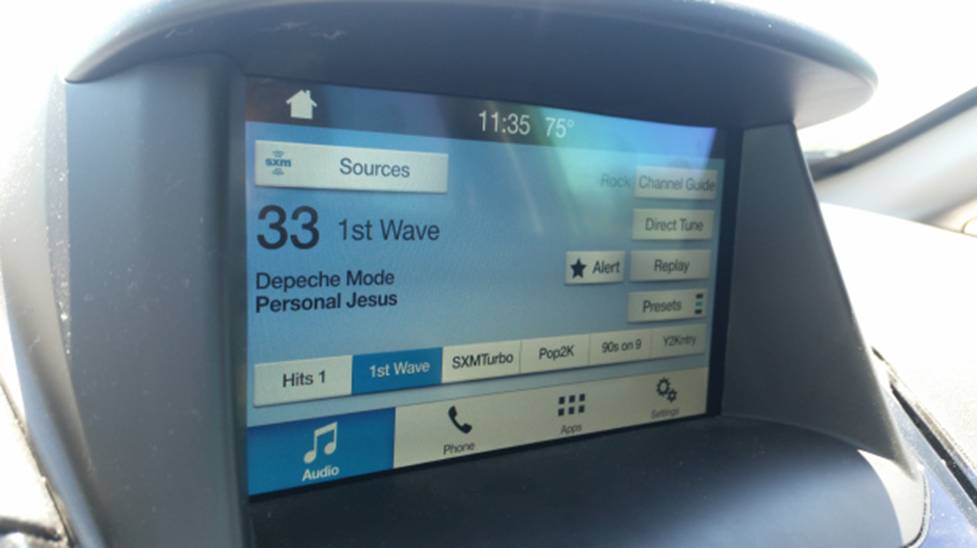 And amazingly,just as I was pulling up to the house the song'Major Tom(Coming Home)'by Peter Schilling started playing right after that: 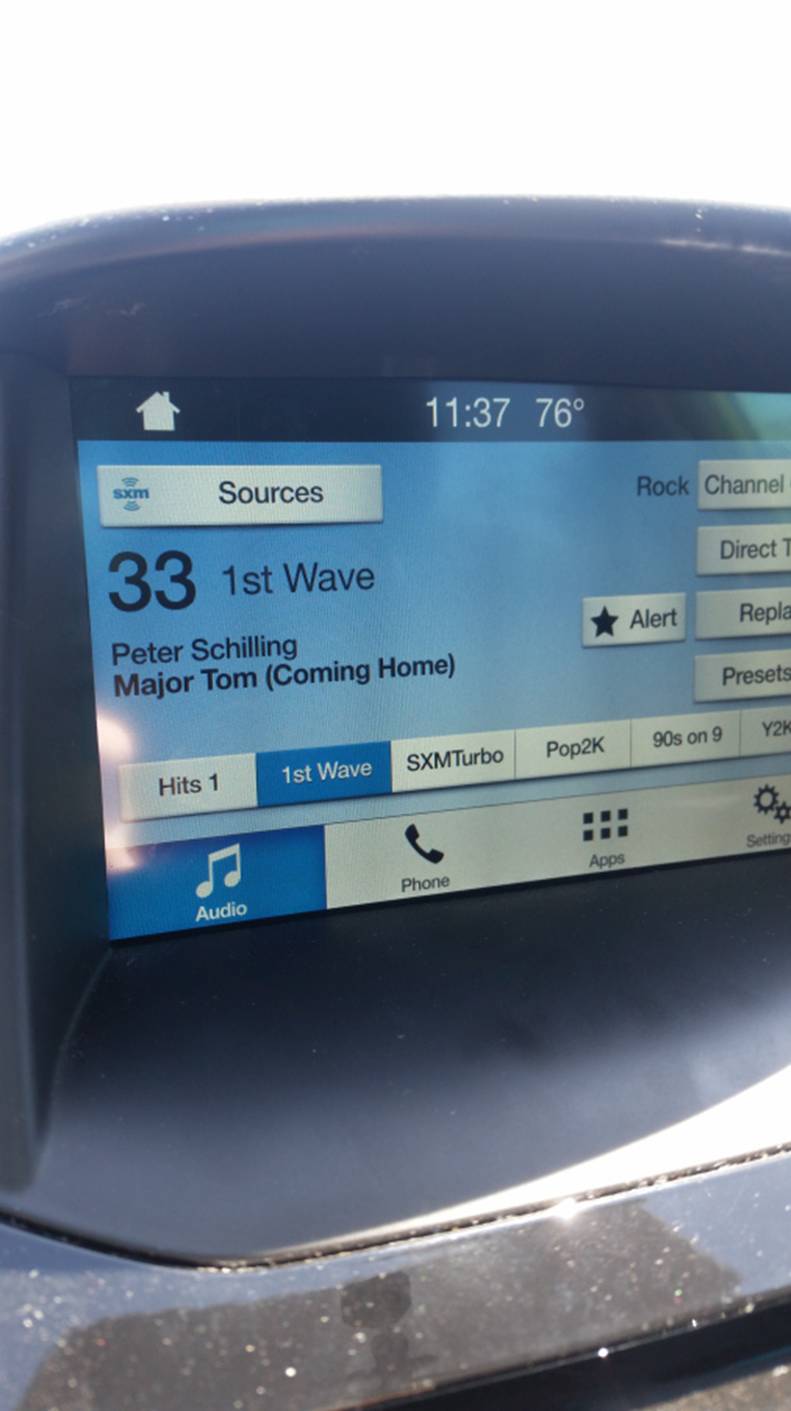 It was a nice uplifting synchronicity for a pretty emotional day.

While at the store on May 10th,2020 I walked past a gentleman who had a shirt featuring Jesus on it and he was nice enough to let me take a photo of it: 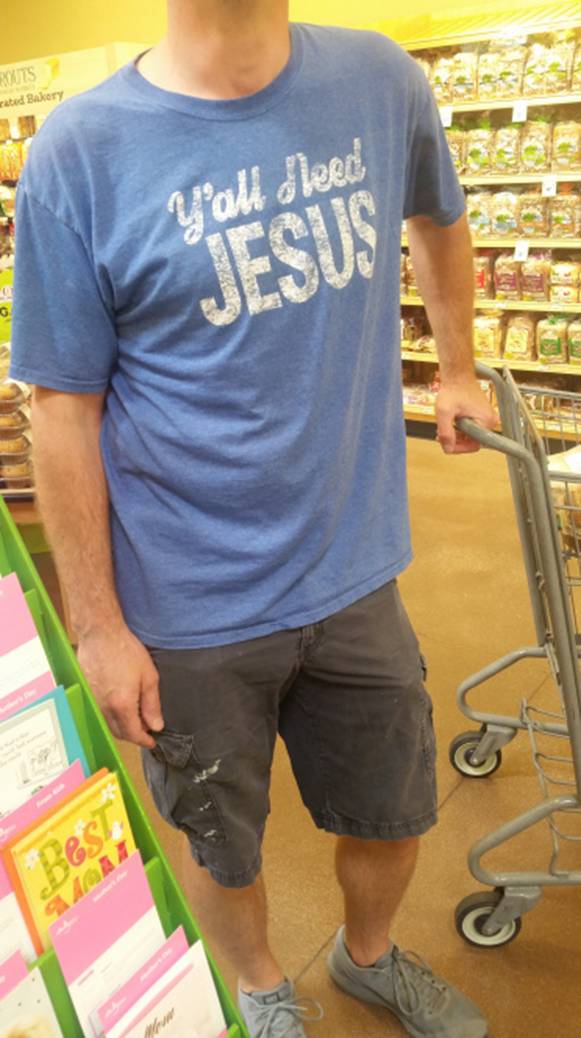 Recently I was guided to try and put my orgonite products on Google Shopping and I had to submit a request for a data feed via the website I use for the shop and it was finalized today at 4:10: 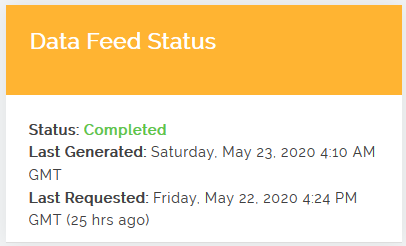 410 appeared in the phone number on some toilet paper I bought from the dollar store: 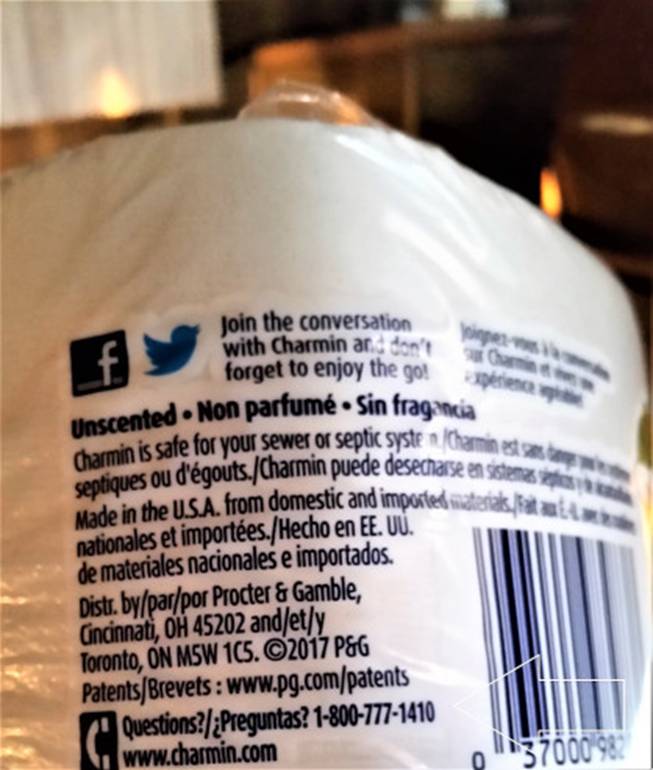 And it appeared in a zip code on a container of yogurt: 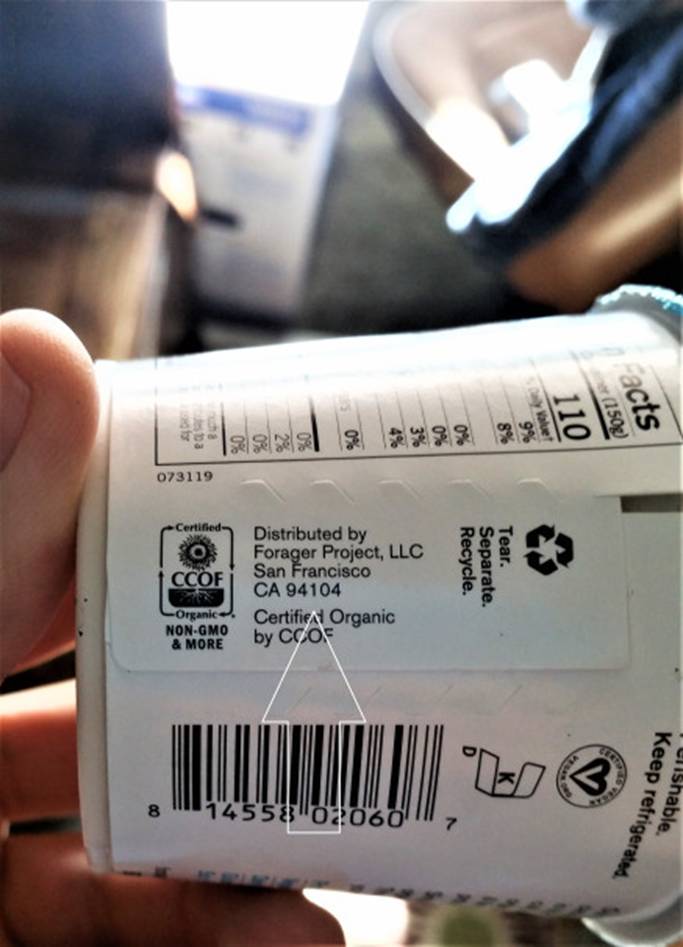 Alright this is everything for now,much love all!

柯博拉官方推特： Each time we reach critical mass, we achieve a huge victory. We need to continue with this process within a unified field. “Quantum field is the key to liberation.” Plasma is still almost under complete control of the reptilians. 每当我们达到临界质量，我们就取得了巨大的胜利。我们需要在一个统一的领域内继续这一进程。“量子场是解放的钥匙。”等离子层仍然几乎处于爬行动物的完全控制之下

准备转变
感恩每一位光之家人的陪伴，你们的陪伴与鼓励让准备转变得以思考内省，为了完成我们的使命重新出发，并不断壮大。
文章
6354 留言
2693 访客
7922680
柯博拉官方推特： Each time we reach critical mass, we achieve a huge victory. We need to continue with this process within a unified field. “Quantum field is the key to liberation.” Plasma is still almost under complete control of the reptilians. 每当我们达到临界质量，我们就取得了巨大的胜利。我们需要在一个统一的领域内继续这一进程。“量子场是解放的钥匙。”等离子层仍然几乎处于爬行动物的完全控制之下