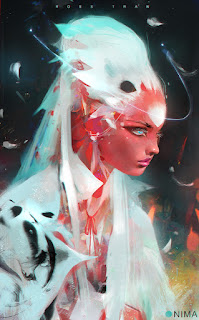 Just as Cobra does not write much recently,most people are held back for several reasons to push out the truth.The cabal is obsessed with finding out details about connections they can establish from analysing such posts.It is like someone telling of these processes also has a connection the cabal can use to invade the Lightforces who are responsible for that specific process.So it is hard to write and give more insightsright now although it has to work,as people need to be informed and communications have to be secured against cabal-invasion sooner or later anyway.

So several recent processes include: